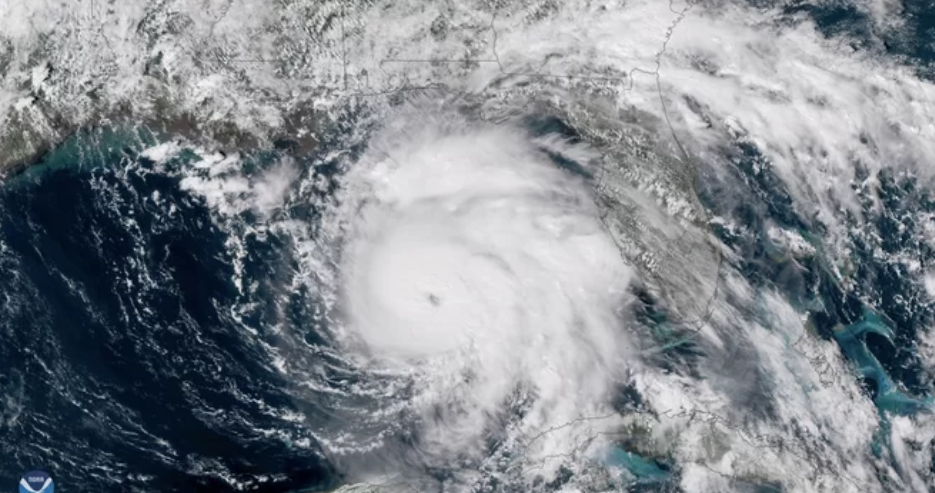 Barrelling in with 150 mph winds and generating reports of 31-foot waves, an “extremely dangerous” Hurricane Michael was upgraded to a Category 4 storm Wednesday and continued strengthening into what could be the most powerful storm to hit the Florida Panhandle in 100 years, forecasters said.

Michael was churning about 40 miles southwest of Panama City, Fla. and moving north-northeast at 14 mph, the National Hurricane Center said in its 12 p.m. ET advisory.”Water levels continue to rise quickly along the coast of the Florida Panhandle, the NHC said. “A National Ocean Service water level station at Apalachicola recently reported over 5.5 feet of inundation above ground level.”

he storm is expected to roar onto shore between Panama City Beach and Apalachicola between 1 to 2 p.m. ET, according to Fox News Senior Meteorologist Janice Dean.

“Hurricane Michael is a dangerous, catastrophic life-threatening storm,” Dean said Wednesday. “The panhandle of Florida has never had a Cat 4 landfall in their history, and Michael could go down as the strongest hurricane to hit the U.S. in the month of October.”

The Florida Panhandle could see storm surges of up to 13 feet and flash-flooding from heavy rainfall, the NHC said. The chance of tornadoes will also increase Wednesday in parts of the Panhandle, the northern Florida Peninsula and southern Georgia.