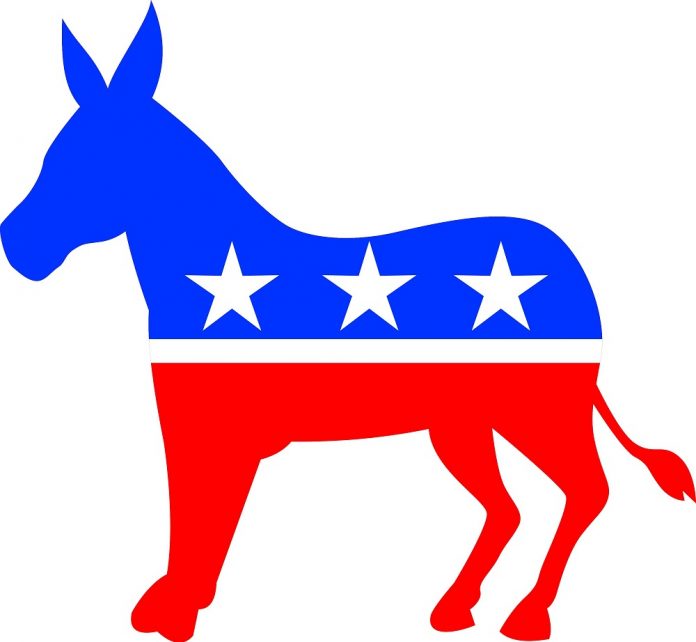 Hundreds of young Democrats will arrive in Atlanta next month to be trained as field organizers in an effort to prepare the party’s next generation of operatives to join the eventual nominee’s presidential campaign in seven battleground states.

The field organizing program is one of several new initiatives the Democratic National Committee (DNC) has implemented under Chairman Tom Perez, whose two-year-long overhaul of the national party has focused on building out the DNC’s campaign infrastructure, data and cybersecurity programs.

That means the potential for more paid staff on the ground in the states that will determine the outcome of the 2020 election, a revamped “war room” with a focus on President Trump’s first-term record and a cybersecurity system the DNC hopes will withstand Russian hacking efforts.

In an interview with The Hill from the Democrats’ national headquarters in Washington, Perez detailed the DNC’s 2020 battle plan and core mission, which he said is twofold: To ensure that primary voters have confidence in the nominating process and to hand the eventual nominee the resources and infrastructure he or she will need to defeat Trump from the moment that person walks off the stage from the convention in Milwaukee.

All of that will have to be accomplished with a budget that is only a fraction of what the Republican National Committee will spend, and Perez acknowledged that taking out an incumbent president “won’t be easy.”

The DNC has launched an institution called Organizing Corps 2020, which will train 1,000 college-aged students to be the next wave of Democratic operatives and to prepare them to potentially join the 2020 presidential campaign.

Perez will address the first round of 300 participants at a five-day national training seminar next month in Atlanta, where the group will be coached by campaign veterans on field organizing and data analytics.