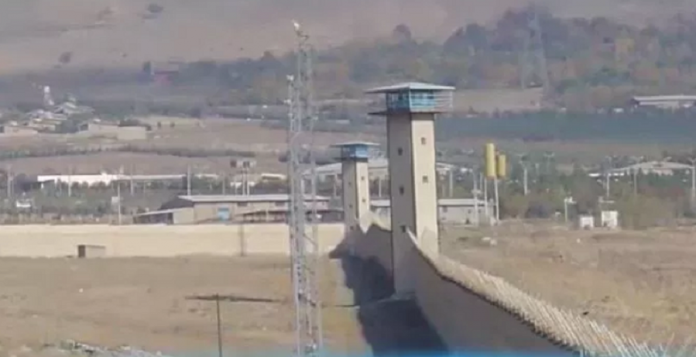 IRAN has executed a former Ministry of Defence employee after intelligence officials reportedly caught him spying for the CIA.

Aerospace contractor Jalal Hajizavar was killed at the infamous Rajai Shahr prison after officials found documents and spying equipment at his home.

It comes just days after the Islamic Republic shot down an American spy drone.

A missile-launching battleship has been put on 72-hour standby to attack Iran, while Donald Trump called off an air strike last night.

American military assets in the region, including the missile cruiser USS Leyte Gulf, have been put on alert after the Islamic Republic shot down a spy drone yesterday, a Pentagon official reportedly said.