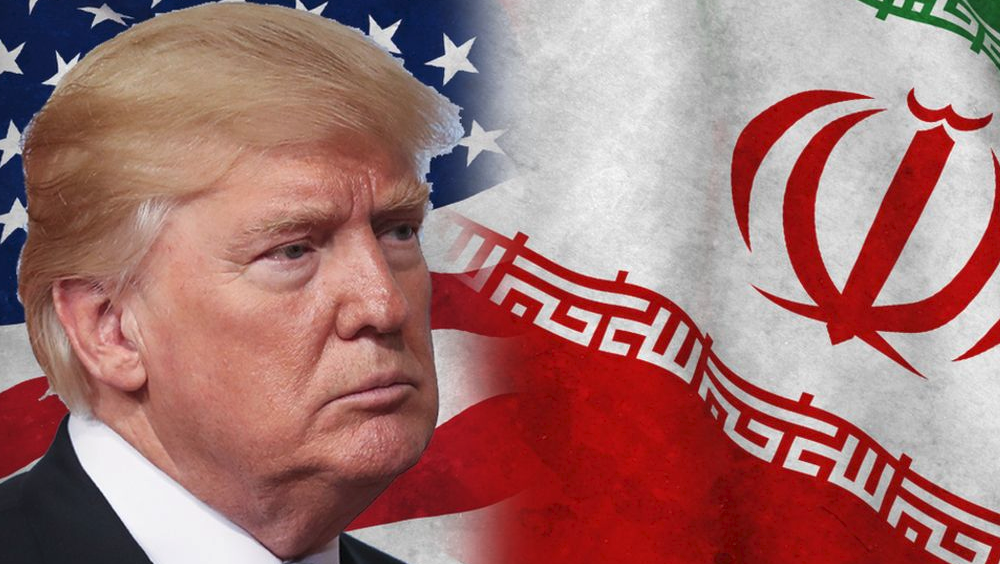 Iran’s economy is on the brink thanks to the Trump administration’s sanctions, according to the International Monetary Fund (IMF).

Iran is in a deep recession, with inflation at roughly 40 percent, the organization said, marking the highest such level since 1980.

The crisis is intensifying a chasm between President Hassan Rouhani’s allies and those who oppose diplomatic exchanges with the U.S. government, the Financial Times noted.

And Iran’s problems are expected only to worsen once President Trump’s promised sanctions on the leading buyers of the Islamic Republic’s oil take effect. They include Japan, South Korea, Turkey, India and China.

The administration had granted oil sanctions waivers when it re-imposed sanctions on Iran after Trump pulled the U.S. out of the landmark 2015 nuclear deal.

Trump has declared the landmark 2015 agreement “horrible,” leaving the Iranian government flush with cash to fuel conflict in the Middle East. Iran has accused the U.S. of reneging on the nuclear agreement, signed by the Obama administration, and of causing  Iranian economic unrest.

The Trump administration is seeking to further ramp up pressure on Iran by strangling the revenue it gets from oil exports.

The oil sanctions waivers were granted in part to give the countries that had been granted them more time to find alternate energy sources but also to prevent a shock to global oil markets from the sudden removal of Iranian crude.

The Iranian government is responding defiantly.

“The enemy wants to drag us to the negotiating table through economic pressure,” said General Qasem Soleimani, commander of the overseas arm of the hardline Revolutionary Guards, on Monday, according to the Financial Times. “Any negotiations under the current circumstances will be mere surrender and we definitely will not undergo this humiliation.”