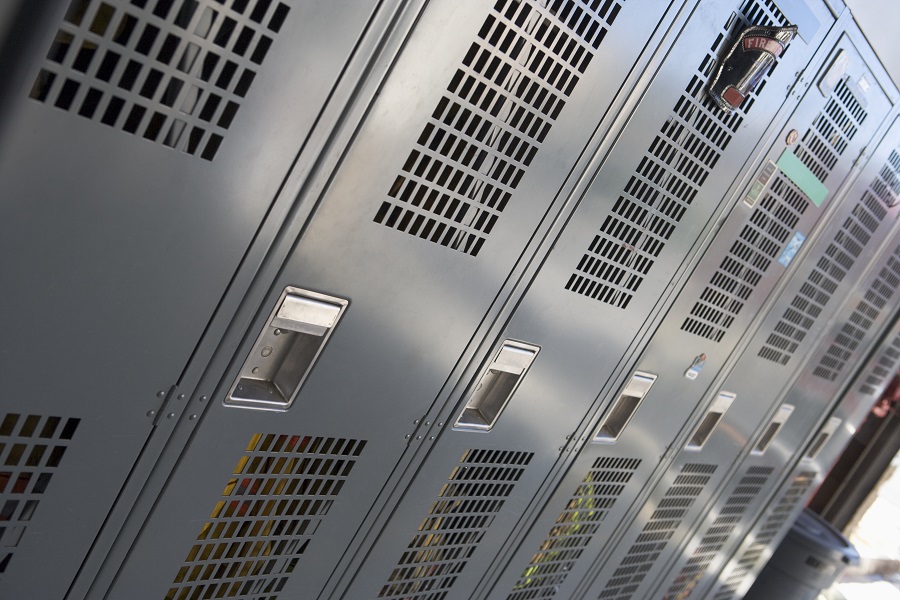 While “Mean Girls Day” is being marked Wednesday in reference to a mention of Oct. 3 in the popular 2004 cult movie, the parents of a former Seneca Valley High School student claim in a federal lawsuit filed this week that their teenage son was terrorized by false accusations made by five “mean girls” at the school.

Michael J. and Alecia Flood of Zelienople, Butler County, the parents of a teenage boy identified in the lawsuit as T.F., seek unspecified civil damages against the girls’ parents, the school district and Butler County District Attorney Richard Goldinger’s office. The lawsuit, which includes the term “mean girls,” alleges they “conspired in person and via electronic communication devices to falsely accuse T.F. of sexual assault on two occasions.”

The 26-page lawsuit — filed in Pittsburgh on the eve of Mean Girls Day — alleges that T.F. “was forced to endure multiple court appearances, detention in a juvenile facility, detention at home, the loss of his liberty and other damages until several of the girls reluctantly admitted that their accusations were false” this summer.

The lawsuit contends T.F. was bullied on multiple occasions by classmates. In one example, the lawsuit said students last year placed masking tape with the word “PREDATOR” written on it on his back without his knowledge during choir practice.

The lawsuit alleges the boy was further damaged from “gender bias” by school officials and Goldinger’s office, which even after learning the girls’ accusations were false “did not take any action against the females involved,” said attorney Craig Fishman of Pittsburgh, who represents the Floods.

“(T.F.) was basically being tortured in school by the other students and investigators, but the administration was only focused on protecting the girls who were lying,” Fishman said. “Once the allegations were proven false, they really didn’t care one bit about T.F. and there has been absolutely no repercussions against the girls.”

The teen boy is being home-schooled, Fishman said.

According to the lawsuit, the first allegation occurred in July 2017 at an area swimming pool where T.F. worked as a lifeguard with then Seneca Valley High School graduate Megan Villegas, who is the only teenage defendant named in the lawsuit. The others are minors and are referred to only by initials, Fishman said.