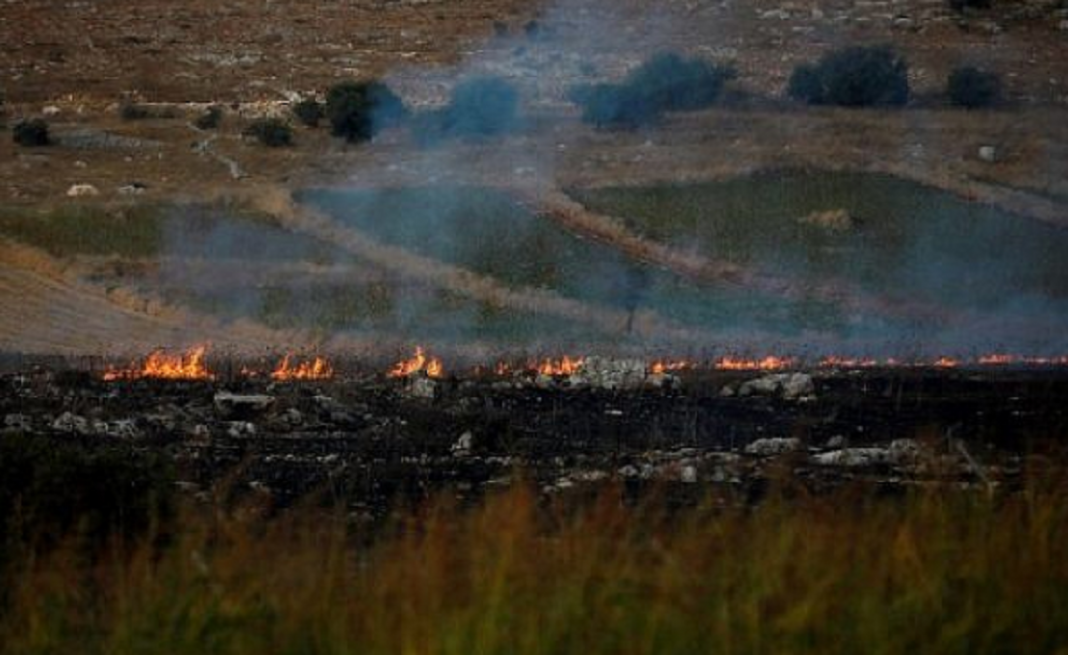 Prime Minister Saad Hariri contacted US Secretary of State Mike Pompeo and French President Emmanuel Macron’s diplomatic adviser to ask for intervention by their countries “and the international community in facing the developments on the southern border,” Hariri’s office said in a statement.Hezbollah earlier said it had destroyed an Israeli military vehicle across the border. The IDF said no Israeli soldiers were injured by the 2-3 missiles fired by Hezbollah, which struck a military jeep and an IDF post.

The anti-tank fire came more than a week after an Israeli airstrike against an Iranian-controlled base in Syria in which several operatives were killed, including two Hezbollah members.

Hezbollah chief Hassan Nasrallah vowed to respond following the strike, which came around the same time a drone attack blamed on Israel reportedly struck equipment in Beirut for the terror group’s missile program.

Amid Sunday’s exchange of fire across the border, the UN peacekeeping force in Lebanon urged “maximum restraint.”

“UNIFIL is following up on the firing across the Blue Line” between Lebanon and Israel, said Andrea Tenenti, spokesman for the UN Interim Force in Lebanon.

UNIFIL chief Major General Stefano Del Col “is in contact with the parties urging the maximum restraint and asked to cease all activities,” he told AFP.

Bahraini Foreign Minister Khalid bin Ahmed Al Khalifa, who has previously expressed support for Israel’s right to self defense and has met publicly with Israeli officials, criticized the Lebanese government for allowing the Hezbollah attack to take place.

“A state standing by, watching battles taking place on its borders and putting its people at risk, is a state that greatly neglects its responsibilities,” he wrote on Twitter.

In Jerusalem, President Reuven Rivlin warned Hezbollah that Israel will defend its citizens “without hesitation.”

“We are prepared and do not want to show just how well-prepared we are. The border can only be quiet on both of its sides,” he wrote on Twitter.

With national elections just over two weeks away, Blue and White leader leader Benny Gantz said he was freezing his party’s political campaign due to the tense security situation.