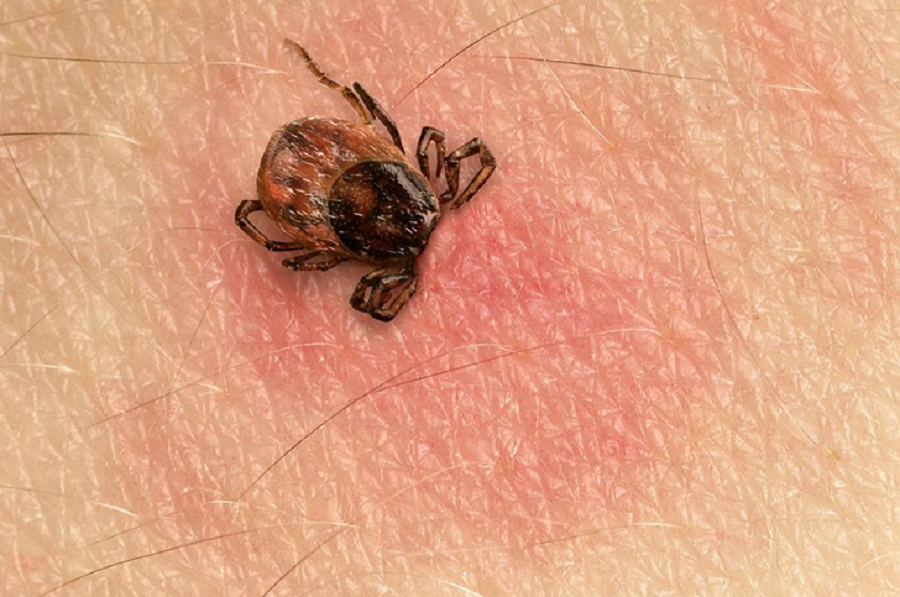 People suffering from Lyme disease could be closerto knowing whether the chronic illness impacting an estimated 300,000 or more people started off as a U.S. biological weapon.

U.S Rep. Chris Smith of New Jersey hopes that knowledge could lead not only to accountability, but also a potential cure and greater recognition of the disease.

“My hope is, this jump-starts a very aggressive effort to find a cure and see how this (Lyme disease) is growing. It’s pushing out into the Great Lakes area. It’s exploding everywhere,” said Smith, a longtime advocate for Lyme disease research.  His district is one of the hotbeds for the disease.

The House of Representatives added a Smith amendment to a federal defense spending bill that would require the Department of Defense’s Inspector General to investigate whether the military, between 1950 and 1975, experimented with ticks and other insects to be used as biological weapons.

Investigators will report back to the House and Senate Armed Services committees with the scope of any experiment it finds, including whether any ticks or insects were released into the environment, either by accident or on purpose.

The amendment was approved by voice vote. Now the House bill has to be reconciled with a Senate bill that does not include Smith’s amendment. Smith is working with senators to ensure the investigation survives the process.