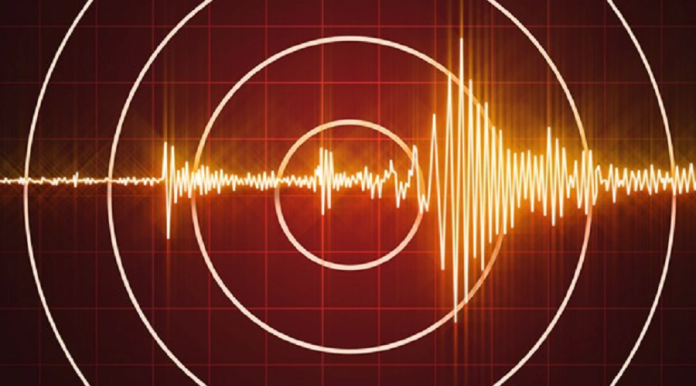 A magnitude 5.8 earthquake struck off the coast of southern Alaska, but no damage has been reported.

The U.S. Geological Survey says the quake hit around 1:50 a.m. Monday southwest of the Kenai Peninsula at a depth of 40 miles.

A dispatcher with the Homer Police Department said there were no reports of damage or injuries from the quake that hit 55 miles southwest of Homer.

There were more than 1,000 reports of people feeling the earthquake on the Geological Survey website.

Devon Hilts, a clerk at the Land’s End Resort in Homer, said that she slept through the temblor but that it woke up some guests.

She says nothing broke and she has not heard of any damage.