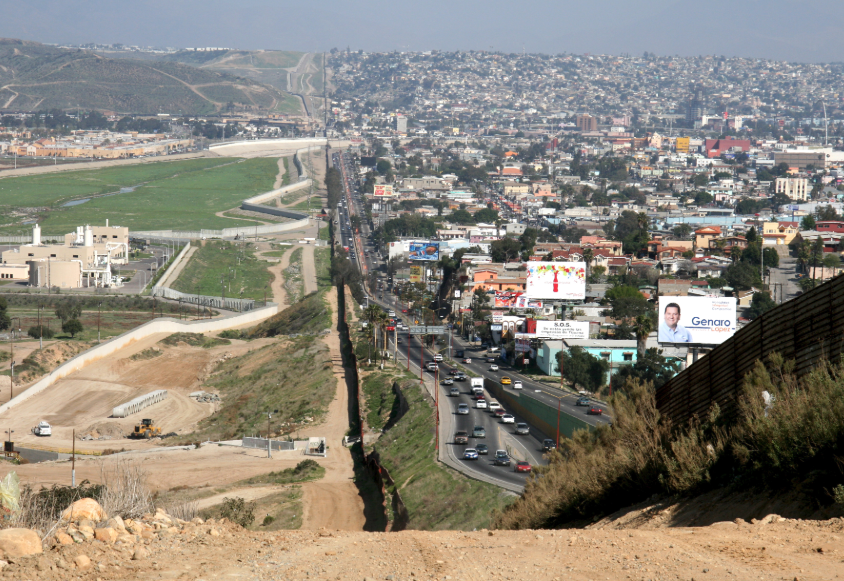 Mexico published the document Friday that US President Donald Trump fleetingly showed the press this week as evidence he had extracted tough new concessions on migration from the neighboring country.

Trump theatrically waved the one-page document in front of reporters Tuesday, fending off critics who said his use of tariff threats to force Mexico into a deal on curbing migration had in fact extracted little in the way of new commitments from the Mexican side.

Photojournalists managed to capture a few sentences of the document, but the full contents had not previously been revealed.

The document is a “supplementary agreement” to the deal the US and Mexico signed last Friday, and outlines additional measures the two sides agree to take.

The two countries “will immediately begin discussions to establish definitive terms for a binding bilateral agreement to further address burden-sharing and the assignment of responsibility for processing refugee status claims of migrants,” it says.

Under that “binding bilateral agreement,” the countries “would accept the return, and process refugee status claims, of third-party nationals who have crossed that party’s territory to arrive” in the neighboring country, it says.

That language appears to resemble Trump’s demand for a “safe third country” agreement in which migrants entering Mexican territory would have to seek asylum there, not the United States, and be immediately deported to Mexico if they entered the US.

The document adds that the agreement would be “part of a regional approach” to dealing with undocumented migrants and refugees.

“Mexico also commits to immediately begin examining domestic laws and regulations with a view to identifying any changes that may be necessary to bring into force and implement such an agreement,” it says.