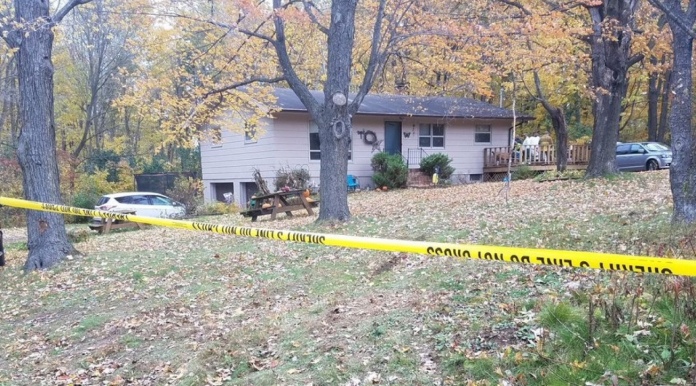 Two days after her parents’ mysterious death, Wisconsin teen Jayme Closs remained “endangered” — but her whereabouts continued to prove elusive for the investigators combing the country for the 13-year-old.

Barron County Sheriff Chris Fitzgerald said in a Tuesday news conference that Jayme is believed to be in danger and emphasized she is not a suspect in the death of her parents, James and Denise Closs. He also dismissed the idea Jayme had run away from her home in Barron, located about 80 miles northeast of Minneapolis.

“I’m telling you: Jayme is missing and endangered,” Fitzgerald said at a news conference where police released several additional photos of the girl.

The teen has been considered missing since Barron County police responded to a 911 call just before 1 a.m. Monday and arrived to find her parents dead inside their home. Fitzgerald said gunshots had been fired at the residence, but would not further comment on the couple’s cause of death.

A possible sighting of Jayme at a gas station in south Florida emerged early Tuesday — but Fitzgerald later called the tip “not credible” and urged the public to come forward with any new information, including regarding suspicious activity, that would lead to finding Jayme.

“Often, someone in the community will have knowledge of a crime and may not realize it,” he said. “Individuals who commit acts of violence may display changes in their behavior and individuals around that person may observe those changes.”