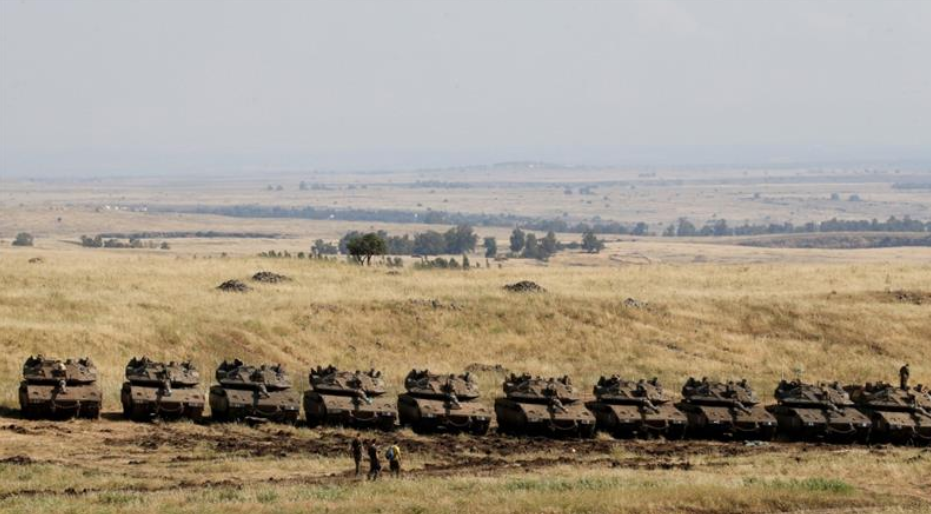 Russian Foreign Minister Sergey Lavrov on Wednesday indicated that his country will not agree to any change of status for the Golan Heights, which Moscow, along with the large majority of the international community, considers occupied Syrian territory.

Israel captured the Golan Heights from Syria during the 1967 Six Day War, and formally annexed the territory in 1981. UN Security Council Resolution 497 of that year declared that Israel’s annexation of the “occupied Syrian Golan Heights is null and void and without international legal effect.” It passed unanimously.

During a visit to a synagogue at the Ein Keshatot archaeological site on the Golan Heights, Netanyahu vowed never to retreat from the area.

“Israel on the Golan Heights is a guarantee of stability in the surrounding area,” he said, noting Iran’s efforts to establish itself military close to Israel’s border with Syria.