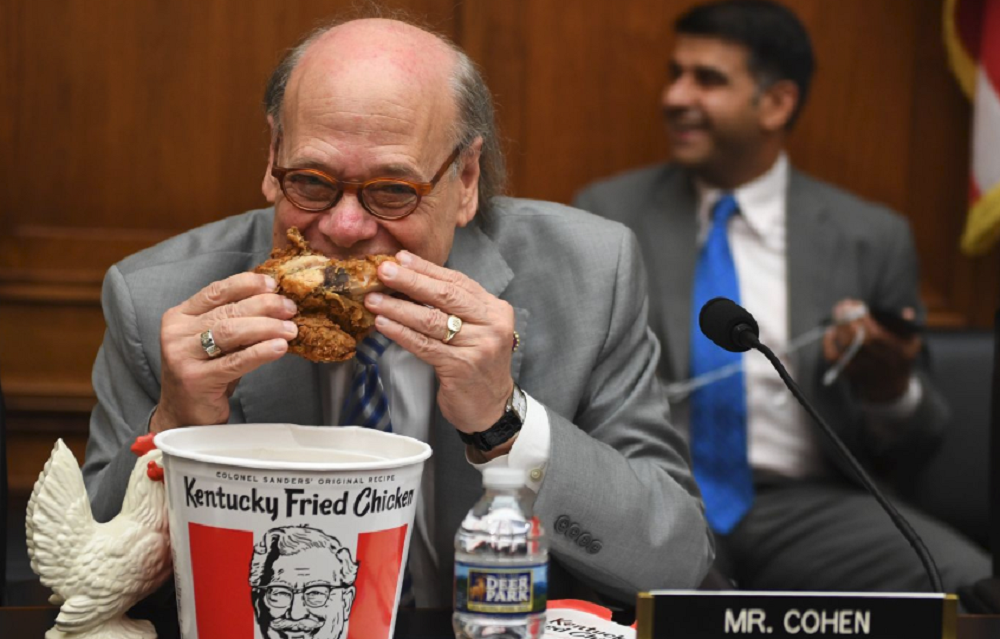 House Judiciary Committee Chairman Jerrold Nadler vowed a “reckoning” Thursday after Attorney General Bill Barr boycotted a scheduled hearing before the panel, speaking in grave terms as he likened President Trump to a dictator and threatened the Justice Department leader with contempt.

Nadler, D-N.Y., spoke at what was slated to be a hearing for Barr to testify on his handling of Special Counsel Robert Mueller’s report. Barr, who testified for hours on the same topic a day earlier on the Senate side, did not show up amid a disagreement over the terms for his appearance in the House. Nadler — at a bizarre session complete with an empty chair for Barr where one Democrat placed a prop chicken — lashed out at both Barr and Trump, who has vowed to fight all subpoenas amid an escalating confrontation with Congress over an array of investigations. Barr himself has not been subpoenaed, and it’s unclear whether Democrats might take that step, but his DOJ has refused to comply with a subpoena for the full Mueller report.

“The president of the United States wants desperately to prevent Congress from providing any check whatsoever on even his most reckless decisions,” Nadler said Thursday. “The challenge we face is that if we don’t stand up to him together, today, we risk not being able to stand up to any president in the future.”

Nadler then slammed Barr, saying he has “failed” to do his job.

Nadler said committee Democrats would “continue to negotiate for access to the full report.”

“And yes, we will have no choice but to move quickly to hold the attorney general in contempt if he stalls or fails to negotiate in good faith,” Nadler said, adding that “we should stand up to this president,” and should not “let the moment pass us by.”

“We’ve seen in other countries what happens when you allow such moments to pass by,” Nadler said.