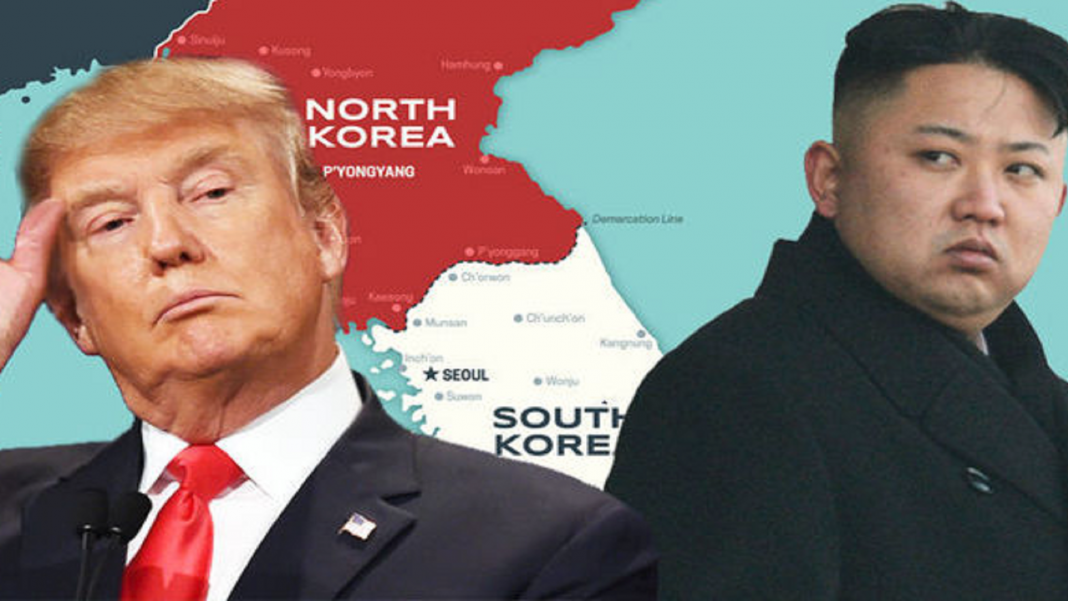 NORTH KOREA issued a bleak message to the US, threatening “truly undesired consequences” would come over its nuclear stance. The two nations have been embroiled in a bitter row plans on denuclearize . According to Sky News, North Korea vice foreign minister Choe Son Hui said “changing paths is not a privilege that only the US has”. She vowed action if it didn’t change its stance by the end of the year.

Ms Choe was responding to comments made by the US Secretary of State Mike Pompeo revealing Washington could “change paths” over its stance on nuclear weapons.

Reports suggest Trump told Kim his country must hand all its nuclear weapons and bomb fuel over to the US.

That was the first time Trump defined what he meant by denuclearize.

Ms Choe said: “It could be our own choice if we make up our mind.

“If the US fails to re-establish its position within the timeline we gave, it will see truly undesired consequences.”

She added: “We know the path we will take, but we’re just hesitating to choose as we have set the deadline for the US.”

The latest bust-up comes after Kim was in Russia visiting Vladimir Putin.

The two world leaders sat down together on Russky Island, off the Russian port of Vladivostok in an attempt to break the nuclear deadlock.

After a two-hour meeting, Putin told reporters he was pleased with the outcome of the summit and that Pyongyang is ready to proceed towards denuclearisation.

However, Mr Putin emphasised that the North Korean leader is only prepared to move toward a nuclear-free status when he gets solid security guarantees.

While he did not reveal specific details, he did say that it needed to be an international effort.

That would mean including Russia, China, Japan and South Korea as well as the United States and North Korea, to broker a deal.