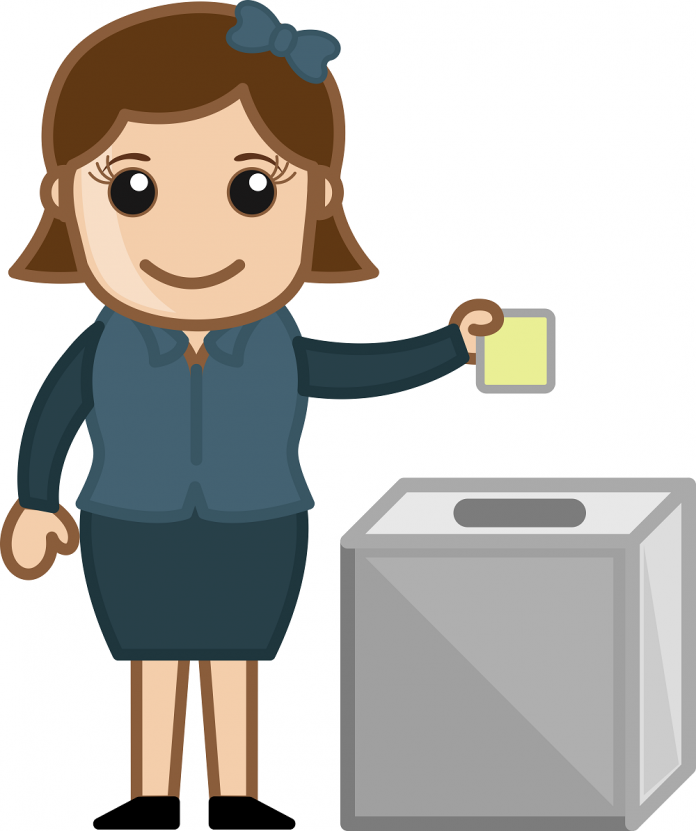 “I myself, personally, not speaking for my caucus, I myself have always been for lowering the voting age to 16,” Pelosi said when asked by The Daily Caller about her thoughts on the issue. “I think it’s really important to capture kids when they’re in high school when they’re interested in all of this and learning about government to be able to vote.”

“Some of the priorities in this bill are about transparency, openness, and accessibility, and the rest,” she added. “That’s a subject of debate and I would welcome it, but I’ve held this position for a long time.”The issue of lowering the voting age came up for debate in the House as an amendment last week on the  “For The People Act,” a Democratic pushed bill (H.R. 1) that would overhaul U.S. election and campaign finance laws. Democratic Massachusetts Rep. Ayanna Pressley introduced the amendment, but it failed 126-305.
Since 2013, thirteen states have proposed bills to lower the voting age. Some of the proposals are strictly for school board elections while others are for state elections.

H.R. 1, however, did pass the House through its Democratic majority, despite opposition from the ACLU. (RELATED: ACLU Joins McConnell And Trump Administration In Opposing Democrats’ ‘For The People Act’)

The ACLU, pointing to the DISCLOSE section of the bill, said it would “unconstitutionally infringe the freedoms of speech and association.” That section requires the disclosure of “names and addresses of donors who gave $10,000 or more to organizations that engage in ‘campaign-related disbursements,’ which includes electioneering communications and independent expenditures.”