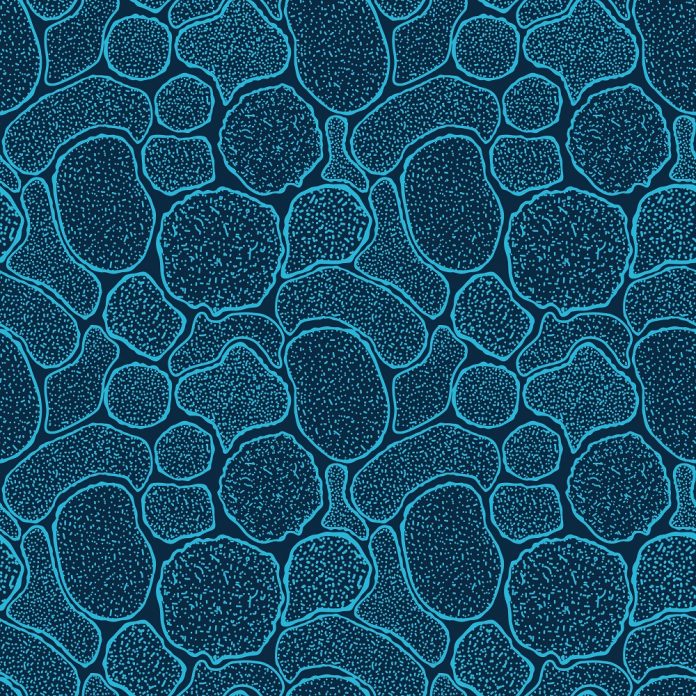 As an outbreak of measles surges across the United States — with 704 cases this year and counting — some local health officials are trying to deal with contagion in unvaccinated communities by turning to extraordinary police powers from the past.

“Unfortunately, we are revisiting diseases from another generation,” said Jason Schwartz, an assistant professor of health policy at the Yale School of Public Health.

“And now we are revisiting public health responses from another generation” in instances where vaccination programs have fallen short, he said.

Not long ago, measles was thought to be a problem that was mostly solved. The once-common disease became increasingly rare after a vaccine became available in the 1960s. In 2000, health officials declared the disease eliminated in the U.S., meaning that all new cases stemmed from infected travelers and not from homegrown transmission.

A decade ago, the cases numbered fewer than 100 a year. But they have been jumping since then, with the worst happening right now.

On Monday, U.S. health officials said the national tally already has eclipsed the total for any full year since 1994, when 963 cases were reported.

Twenty-two states have reported cases, but the vast majority have been in New York — mainly in New York City and in nearby Rockland County. Most of the New York cases have been unvaccinated people in Orthodox Jewish communities.

Three-quarters of those who caught the extremely contagious disease are children or teenagers.

No deaths have been reported this year, but 66 patients were hospitalized.