Home World News Surveillance Cameras Made by China Are Hanging All Over the U.S. 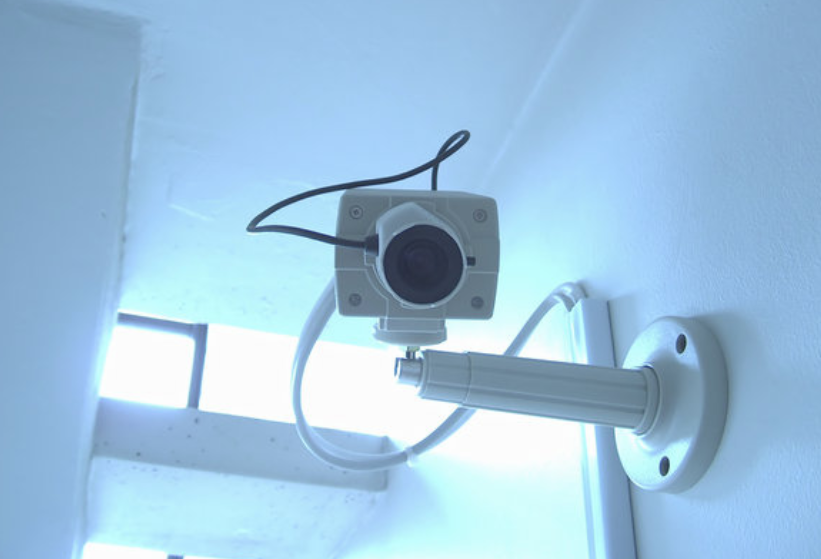 The Memphis police use the surveillance cameras to scan the streets for crime. The U.S. Army uses them to monitor a base in Missouri. Consumer models hang in homes and businesses across the country. At one point, the cameras kept watch on the U.S. embassy in Kabul.

All the devices were manufactured by a single company, Hangzhou Hikvision Digital Technology . It is 42%-owned by the Chinese government.

Hikvision (pronounced “hike-vision”) was nurtured by Beijing to help keep watch on its 1.4 billion citizens, part of a vast expansion of its domestic-surveillance apparatus. In the process, the little-known company has become the world’s largest maker of surveillance cameras. It has sold equipment used to track French airports, an Irish port and sites in Brazil and Iran.

Hikvision’s rapid rise, its ties to the Chinese government and a cybersecurity lapse flagged by the Department of Homeland Security have fanned concerns among officials in the U.S. and Italy about the security of Hikvision’s devices.

“The fact that it’s at a U.S. military installation and was in a very sensitive U.S. embassy is stunning,” says Carolyn Bartholomew, chairwoman of the U.S.-China Economic and Security Review Commission, which was created by Congress to monitor the national-security implications of trade with China. “We shouldn’t presume that there are benign intentions in the use of information-gathering technology that is funded directly or indirectly by the Chinese government.”

Some security vendors in the U.S. refuse to carry Hikvision cameras or place restrictions on their purchase, concerned they could be used by Beijing to spy on Americans. The General Services Administration, which oversees $66 billion of procurement for the U.S. government, has removed Hikvision from a list of automatically approved suppliers. In May, the Department of Homeland Security issued a cybersecurity warning saying some of Hikvision’s cameras contained a loophole making them easily exploitable by hackers. The department assigned its worst security rating to that vulnerability.