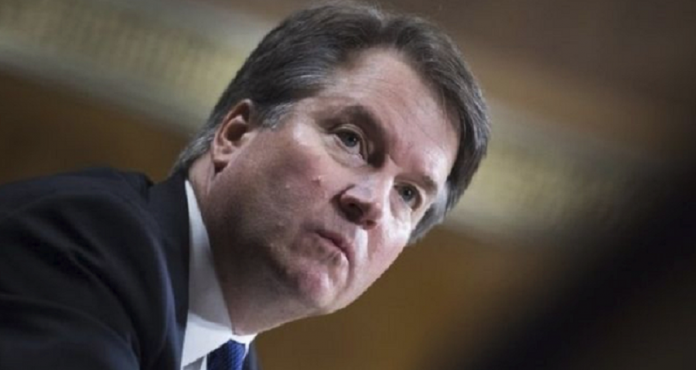 Republican swing senators on the Brett Kavanaugh nomination indicated Thursday they were satisfied with the FBI’s investigation into sexual assault allegations against the Supreme Court pick, stirring speculation they could back the embattled judge in the end.

Sen. Susan Collins, R-Maine, who has stayed mum on her Kavanaugh stance, said Thursday that the bureau’s supplemental background probe “appears to be a very thorough investigation.”

And Sen. Jeff Flake, R-Ariz., who originally requested the FBI re-open its investigation into the claims leveled against Kavanaugh by Christine Blasey Ford, agreed.

But Flake continued to keep the public guessing, returning to view the report again saying he has “more reading” to do. He pulled a surprise last week when he publicly backed Kavanaugh, and then demanded the FBI probe before a final vote.

Meanwhile, Sen. Lisa Murkowski, R-Alaska, who also is considered a swing vote, said she has made “no decision” on Kavanaugh’s fate. “I want to be able to read [the report],” Murkowski said Thursday, adding that she would “circle back” and return to the Capitol “soon.”

And Democratic North Dakota Sen. Heidi Heitkamp, who had been undecided, revealed Thursday she will oppose Kavanaugh. “I will be voting no on Judge Kavanaugh,” she told WDAY News.

Republicans need at least 51 ‘yea’ votes to confirm Kavanaugh to the high court. At this point, it is unclear how Collins, Flake, Murkowski and red-state Democratic Sen. Joe Manchin will vote. A source said the White House is also trying to convince Indiana Democratic Sen. Joe Donnelly to back off his opposition. Should the vote tally reach 50-50, Vice President Pence would vote to break the tie to confirm the nominee.

Senate Judiciary Committee Chairman Chuck Grassley, R-Iowa, declared earlier Thursday that nothing in the document changed his mind, and that it was time to vote to confirm Kavanaugh.