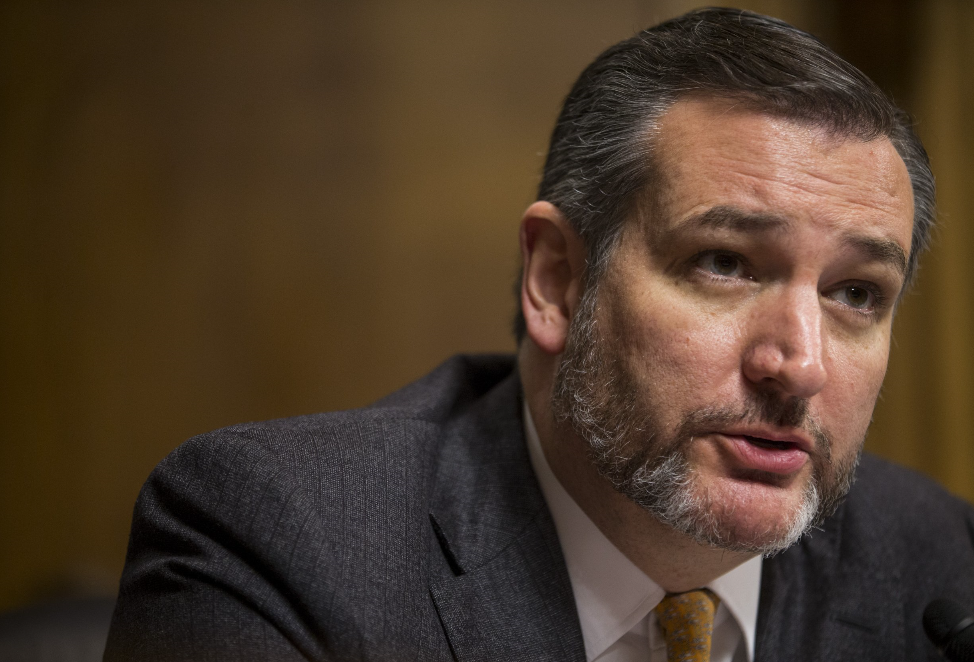 The Jewish Institute of National Security for America (JINSA) held a phone conference with Senator Ted Cruz (R-TX) on Wednesday focused on furthering the alliance between Israel and the U.S. in the war against COVID-19.

J-Post reported on Thursday that  Cruz introduced legislation that will appropriate $12 million “for investments in joint medical research with the United States and Israel… with an emphasis on collaboratively advancing the use of technology in the fight against COVID-19.”

While the research will be focused on fighting the disease, Cruz did not shy away from naming a political entity as an opponent, citing “the malevolent behavior of the communist government of China and the incredible dependence the United States has for our supply chain on China.”

The Chinese government has been branded for their lack of transparency throughout the pandemic, beginning with the onset of the coronavirus outbreak in Wuhan,” JINSA noted on their website. “The government initially downplayed the extent of the spread within their country in order to stave off the negative economic effects and travel bans that were to come with the viral spread – allegedly reporting false figures purposefully to the World Health Organization in the process – apathetic to worldwide public health implications.

He also named Iran as a non-ally.

“It should be maximum pressure hopefully that results in regime change, that results in this regime collapsing,” Cruz said. “[The US must be] unequivocally clear that under no circumstances will Iran be allowed to acquire nuclear weapons and the United States will do whatever is necessary to prevent that. [This] is the single most important thing we can do to continue to strengthen our friendship and alliance with Israel.”

A report by JINSA in May 2018 recommended a U.S.-Israeli military pact to meet the growing Iranian threat. The primary purpose of a U.S.-Israel mutual defense pact is to add an extra layer of deterrence to Israel’s strategic position, and to America’s position in the Middle East, and ultimately a last line of defense.