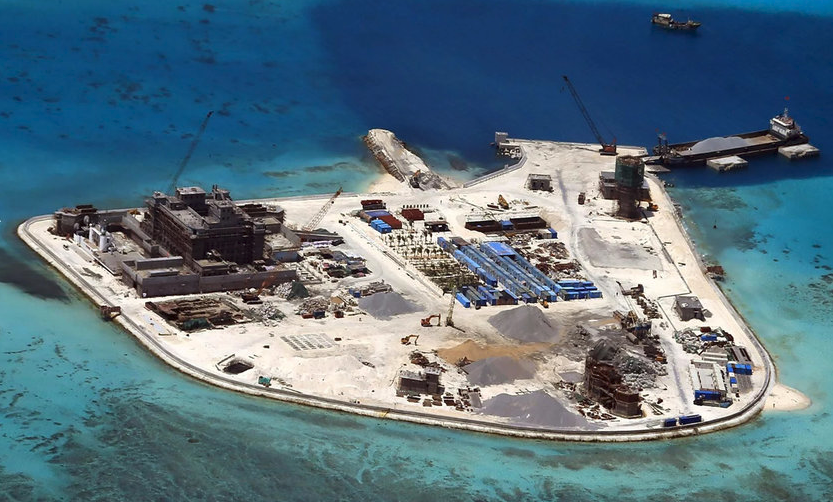 The two countries have seen relations sour over the last few years as China has initiated its nine-dash line policy which has infringed on several foreign territories. Specifically, in the contested Scarborough Shoal area, a group of local Philippino fisherman have claimed that Chinese boats are damaging the local marine life. Moreover, In a damning indictment of the local relations with Beijing, Nards Cuaresman added that the Chinese Coast Guards are “always blocking and harassing” the local fisherman as reported in the South China Post.

He also said: “If the Government will not do something, then in the next two years, all the swathes of coral and the population of giant clam will be gone.”

Ms Esguarra also added: “This covers international law so the negotiation here should include other claimants.”

The recent comments come as Manilla issued a diplomatic protest against Beijing after a vessel was sunk by a suspected Chinese boat.

Although a Chinese ministry spokesman, Geng Sguang said on that the action, if true, “should be condemned”.

Philippines politicians have claimed that the sinking of the boat was a pure “hit and run” as the country’s foreign secretary, Teodoro Locsin snubbed any international support.