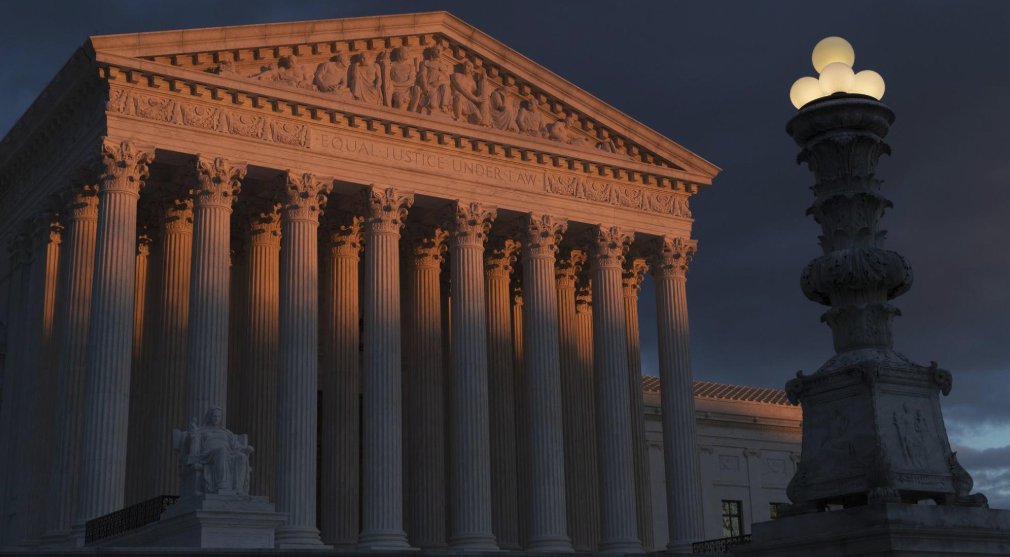 President Trump may succeed if he follows through on his attempt to take an impeachment attempt to the Supreme Court, Harvard law professor Alan Dershowitz said on Friday.

“Our non-lawyer president may be closer to the truth than his lawyer critics,” Dershowitz wrote in an op-ed published in The Hill.

Dershowitz, a Fox News contributor, was referring to responses to the president’s tweet that he would take the issue to the nation’s highest court.

“I DID NOTHING WRONG. If the partisan Dems ever tried to impeach, I would first head to the U.S. Supreme Court,” Trump said in April.

Dershowitz, in his Friday op-ed, pointed to previous Supreme Court justices who indicated that the Supreme Court should intervene under certain circumstances.

“Finally, as applied to the special case of the President, the majority argument merely points out that, were the Senate to convict the President without any kind of trial, a Constitutional crisis might well result,” former Supreme Court Justice Byron White said.

“It hardly follows that the Court ought to refrain from upholding the Constitution in all impeachment cases. Nor does it follow that, in cases of presidential impeachment, the Justices ought to abandon their constitutional responsibility because the Senate has precipitated a crisis.”

Dershowitz also knocked people for criticizing Trump’s willingness to go to raise the prospect of a Supreme Court challenge.

“No one should criticize President Trump for raising the possibility of Supreme Court review, especially following Bush v. Gore, the case that ended the 2000 election,” he said. “Many of the same academics ridiculed the notion that the justices would enter the political thicket of vote-counting.”

Dershowitz’s op-ed came as media outlets amplified questions surrounding potential impeachment. While some in Congress supported that move, many didn’t.

House Speaker Nancy Pelosi, D-Calif. — who presides over the chamber responsible for impeachment — has repeatedly pushed back on impeachment and, on Thursday, argued it could ultimately prevent an effective prosecution against the president.