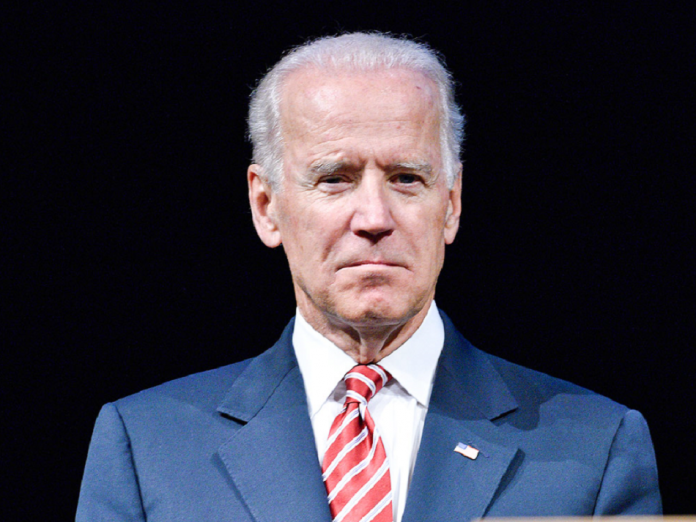 MANCHESTER, N.H. – Democratic leaders have edged toward the brink of open war with each other in recent days after a series of jarring setbacks that could jeopardize the party’s chances against President Donald Trump, who continues to solidify his iron-fisted control over the Republican election apparatus.

The infighting focuses largely on the failed caucus process in Iowa, with state and national Democratic leaders at odds over who deserves blame, as well as an increasingly bitter dispute over the rules governing who gets into future nationally televised candidate debates – a process that could allow billionaire Mike Bloomberg to make the stage later this month.

In a particularly stark sign, supporters of Sen. Bernie Sanders, I-Vt., have returned to bashing the Democratic National Committee, reviving grievances from the divisive 2016 primary race. In that campaign, Sanders backers said the system had been stacked against the democratic socialist – a view later affirmed when WikiLeaks released hacked internal emails – and supporters of nominee Hillary Clinton blamed Sanders for not sufficiently rally his base on Clinton’s behalf in the general election.

Sanders’s allies are again charging that the DNC is maneuvering to thwart his anti-establishment movement. They say the DNC’s decision last week to call for a “recanvass” in Iowa threatened to undercut Sanders’s ability to claim momentum from winning the popular vote there, while changing the rules to benefit Bloomberg reflects the desire among the party elite for a savior to deny Sanders the nomination.

“They can shout unity all they want, but the actions show otherwise,” said Nina Turner, a national co-chairman of the Sanders campaign.

The brew of resentment and anxiety represents a sharp turn for a presidential primary race that began last year with a historically diverse field and intense optimism that Democrats could harness the same energy that helped them win big in 2018.

Now party unity is breaking down just as voters express rising concerns that none of the remaining candidates is fully equipped to take on an incumbent president who regularly scoffs at political norms of civility and accuracy.

Like Iowans, many of whom remained undecided until the last moment before the caucuses, about a third of New Hampshire voters remain undecided, with Sanders and former South Bend, Indiana, mayor Pete Buttigieg appearing to have momentum before the Tuesday primary. The longtime national polling leader, Joe Biden, who many Democrats hoped would unify the party and pose the greatest threat to Trump, posted a disappointing finish in Iowa and has been sliding in New Hampshire.

The party’s internal strife now looms over the Tuesday vote here as well as additional primaries set for the coming weeks.

Advisers to the two men most responsible for overseeing the disastrous Iowa caucuses, Democratic National Committee Chairman Tom Perez and Iowa Democratic Party Chairman Troy Price, have been privately deflecting blame onto each other as the relationship between the two has become tense, advisers say. Price has refused to join Perez in calling for a recanvass of voting records in the state after finding out about Perez’s demand from a deputy a few minutes before it was tweeted, people familiar with their communication said.

Price allies blame Perez for the botched caucus count, pointing to new party rules he implemented around transparency and accessibility that increased the burdens on the state. They also point to confusion over whether a cybersecurity team sent by Perez fully reviewed the technology that failed on caucus night.

“Ultimately this is the national chairman’s mess,” said former congressman Dave Nagle, who planned the 2020 caucuses with Price and now refers to Perez with the nickname “Pontius Pilate.” “He is the one who asked us to do it. We tried to do it. We got bushwhacked by a bad system, and now we are trying to clean up.”

In response, aides to Perez, who was not in Iowa for the caucuses, have maintained that the state party was ultimately responsible for administering the caucuses, choosing a technology vendor and making sure the technology worked. The DNC hired experts, they say, to review the cybersecurity of the technology but not the functionality of the software.

“I am not Troy Price’s boss, so it is not our role to micromanage every element of the administration of elections,” Perez said in an interview Sunday, when asked about the DNC’s responsibility for the Iowa failures. “Every state party has its own process.”

Perez did not appear in the spin room after Friday’s New Hampshire debate, and he skipped a speaking slot Saturday in Manchester at a state party fundraiser because of a conflicting, and previously scheduled, appointment to meet with governors in Washington, his aides say.

From the moment he took the job as party chairman, Perez has said he is more focused on beating Trump than expanding “my holiday card list.” The party he inherited was a skeletal operation, gutted and demoralized after Clinton’s 2016 loss and the scandal sparked by leaked internal party emails, which the intelligence community has blamed on the Russian government.

Perez moved quickly to remake the nominating process, forcing more regulation of states that host caucuses, investing heavily in technology security efforts and eliminating any chance of a decisive vote by party insiders on the first ballot at the nominating convention, a concession to Sanders supporters who wanted the process to more directly reflect the popular vote.

At the start of the campaign, Sanders advisers repeatedly praised Perez, encouraging party leaders who are wary of the enormous funding advantages of the Republican National Committee, which has raised $194 million in the current election cycle compared with $76 million by the DNC, according to the Center for Responsive Politics.

But that tone shifted in recent weeks as Sanders surrogates, supporters and staffers have criticized Perez for changing the debate rules and for the appointees he has placed on the various convention committees.

Perez announced last month that he would allow candidates to make the debate stage in late February if they met either a polling threshold or won national party delegates in Iowa or New Hampshire. Perez dropped a requirement that forced candidates to attract thousands of grass-roots donors, which Bloomberg would not meet since he does not accept donations.

A former New York mayor, Bloomberg gave more than $1.5 million to the national and state parties in the final months of last year, according to federal election records. He so far has collected only one of the four 10% polls he needs to qualify for the Las Vegas debate Feb. 19.

Perez said the rule change was not made to benefit any single candidate.