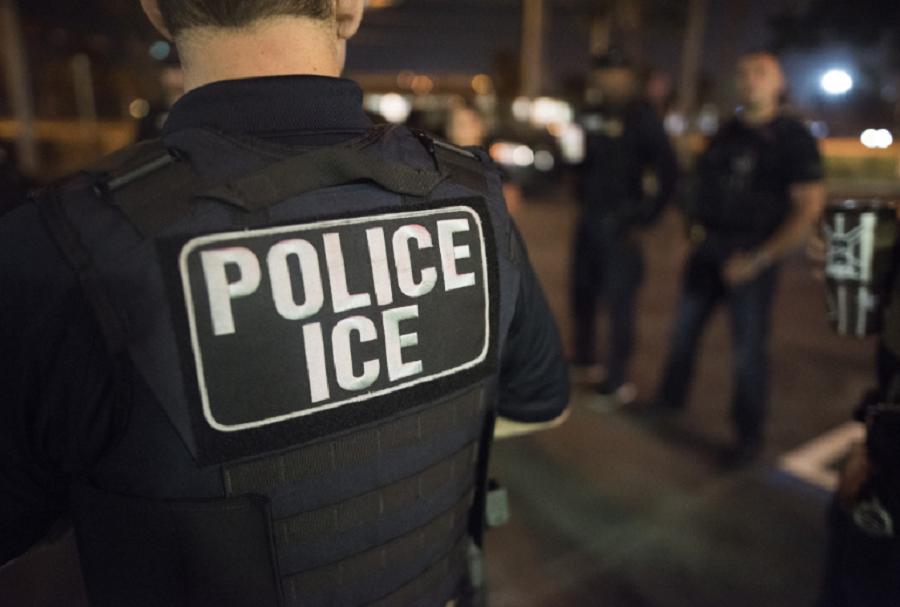 President Trump on Saturday warned that illegal immigrants apprehended in an upcoming roundupby Immigration and Customs Enforcement (ICE) “broke the law” and will be deported — even as local Democratic politicians are promising to oppose the operation.

“The people that ICE will apprehend have already been ordered to be deported. This means that they have run from the law and run from the courts,” he tweeted. “These are people that are supposed to go back to their home country. They broke the law by coming into the country, & now by staying.”

Outside the White House later on Saturday, he said that “everybody who came into the country illegally will be brought out of the country very legally.”

The Washington Post reported that ICE is expected to target 2,000 families in up to 10 cities, including Chicago, New York, Houston and Los Angeles. Trump had announced earlier this week that ICE will “begin the process of removing millions of illegal aliens who have illicitly found their way into the United States.”

ICE said in a statement Friday that “due to law-enforcement sensitivities and the safety and security of U.S. Immigration and Customs Enforcement personnel, the agency will not offer specific details related to enforcement operations.”

However, it said that ICE prioritizes arresting and removing those illegal immigrants “who pose a threat to national security, public safety and border security.”