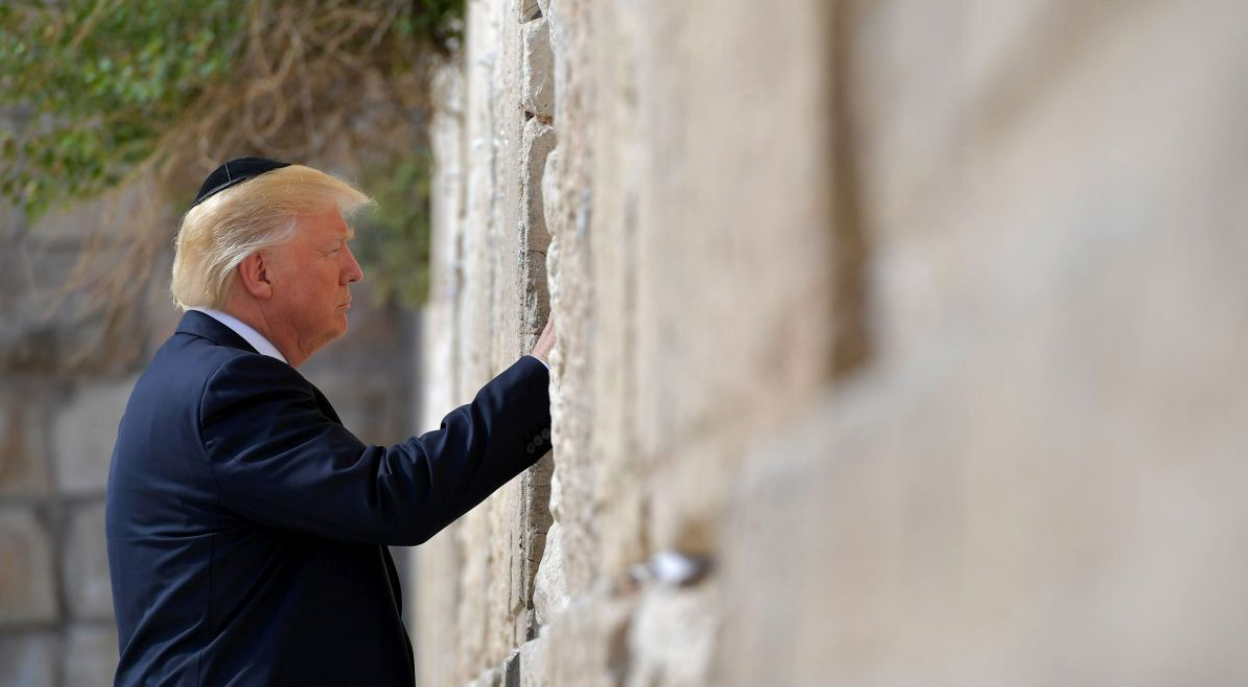 U.S. President Donald Trump told Palestinian President Mahmoud Abbas and Jordan’s King Abdullah that he plans to move the U.S. Embassy in Israel from Tel Aviv to Jerusalem on Tuesday, according to Abbas’ spokesman and Jordanian reports. Trump also called Prime Minister Benjamin Netanyahu, Egyptian President Abdel-Fattah al-Sissi and Saudi King Salman to inform them of the decision.  Senior U.S. officials have said Trump is likely on Wednesday to recognize Jerusalem as Israel’s capital while delaying relocating the embassy from Tel Aviv for another six months, though he is expected to order his aides to begin planning such a move immediately. The officials said, however, that no final decisions have been made.

Following the call, Abbas urged the Pope and the leaders of Russia, France and Jordan to intervene against Trump’s declared intention to move the U.S. Embassy in Israel to Jerusalem, Abbas’s spokesman said. During the call with Trump, Abbas warned that the action will have “dangerous consequences,” said Abbas’ spokesman, adding that “the Palestinian stance is determined and steadfast – there will not be a Palestinian state without East Jerusalem as its capital according to decisions by the international community.” Abbas was holding an emergency meeting in his bureau following the phone conversation with Trump.

Abdullah also warned Trump of the decision’s repercussions on Middle East security and stability. Abdullah pledged he would thwart any American initiative to renew the peace process and would encourage resistance among Muslims and Christians alike.
King Salman told Trump that transferring the embasy is a dangerous step that will inflame feelings of Muslims. Following their conversatisons with Trump, Abdullah and Abbas reportedly spoke and decided to act in complete coordination following Trump’s decision.

Meanwhile, Israeli ministers were instructed on Tuesday not to speak publicly about the embassy crisis, at the request of the White House. In the West Bank, the Fatah movement has begun preparations for marches and rallies following Trump’s announcement. Heads of Palestinians factions in the West Bank are slated to hold a meeting later Tuesday evening to coordinate protest moves. A senior Fatah official told Haaretz that “the Palestinian Authority is interested in carrying out marches of rage and protest, but there’s no intention to break the rules or lead to a frontal confrontation with Israel like the one that took place during the Second Intifada.”