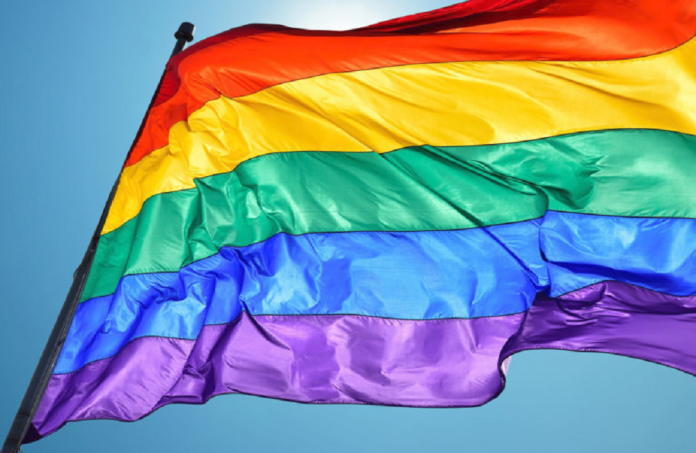 The Trump administration has come out against the Equality Act, which could face a floor vote Friday and would add sexual orientation and gender identity to the list of protected classes in non-discrimination laws.

Religious liberty and conservative groups warn the bill, if passed and signed into law, could have devastating effects on women’s rights and religious freedom.

“The Trump administration absolutely opposes discrimination of any kind and supports the equal treatment of all; however, this bill in its current form is filled with poison pills that threaten to undermine parental and conscience rights,” a senior administration official told the Washington Blade and several other media outlets.

The Equality Act (H.R. 5) would amend federal laws to prohibit discrimination based on sexual orientation and gender identity in public accommodations and facilities, education, federal funding, employment, housing, credit and the jury system. Among the amended laws would be the 1964 Civil Rights Act and the Fair Housing Act.

It would be the most significant LGBT rights bill ever passed. It has 240 co-sponsors, only three of which are Republicans. The rest are Democrats.

But religious liberty groups are warning the bill isn’t as innocent as its name indicates.

“[W]hile it may sound nice to some ears, this bill actually poses a devastating and unprecedented threat to religious freedom and the progress that women have made toward true equal treatment in law and culture,” Sarah Kramer of Alliance Defending Freedom (ADF) wrote in an online analysis.

The Equality Act, ADF says, would infringe on the rights of Christian business owners, churches and adoption agencies.

It would “threaten individuals, business owners, and non-profit organizations” by “forcing them to express messages or promote events that violate their deeply held religious convictions,” Kramer wrote.

It would prohibit churches and religious nonprofits “from requiring their employees to live out their religious beliefs about marriage, sexual morality, and the distinction between the sexes.”

“[Churches] would be required to open their sex-specific facilities to members of the opposite sex. For one Massachusetts church, that would mean it would have to open its women’s shelter for victims of domestic violence to biological males,” she wrote.

The Equality Act would “threaten religious foster care and adoption agencies with closure if they operate according to their beliefs that the best place for a child is a home with a married mother and father.”