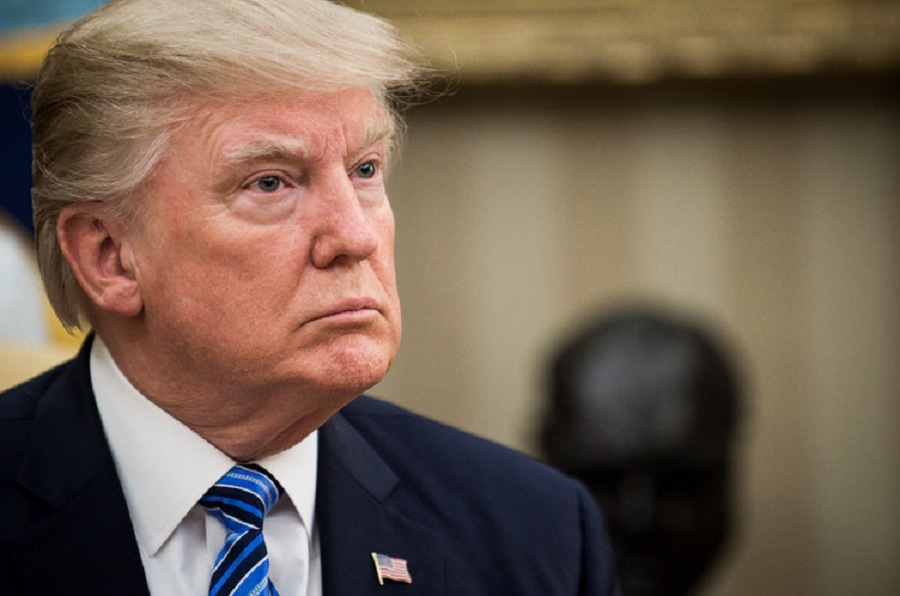 U.S. President Donald Trump on Friday said he hoped for productive talks with Chinese President Xi Jinping on a trade war that is casting a shadow on global growth, but said he had not made any promises about a reprieve from escalating tariffs.

The trade feud and signs of a global slowdown have loomed over a two-day Group of 20 (G20) summit in the Japanese city of Osaka, where Trump and Xi met in passing and prepared for one-on-one talks on Saturday.

To lay the groundwork, Chinese Vice Premier Liu He met Trump’s treasury secretary, Steven Mnuchin, and Trade Representative Robert Lighthizer at the hotel where the U.S. delegation was staying, a source familiar with the talks said.

Expectations have dimmed that the world’s two biggest economies can ease tension when Trump and Xi meet.

“At a minimum it will be productive. We’ll see what happens and what comes out of it,” Trump told reporters after a series of meetings with leaders where he made clear that his priority was two-way trade deals to boost the U.S. economy.

Asked, however, if he had promised Xi a six-month reprieve on imposing new tariffs on a $300 billion list of Chinese imports, Trump said: “No.”

Trump has already imposed tariffs on $250 billion of Chinese imports and is threatening to extend those to another $300 billion of goods, effectively everything China exports to the United States. China has retaliated with tariffs on U.S. imports.

The best-case scenario for the talks was a resumption of trade negotiations, Marc Short, the chief of staff for U.S. Vice President Mike Pence, told reporters at the White House on Friday.

Talks fell apart in May after the United States accused China of reneging on reform pledges made earlier in negotiations.