Home Politics Trump says China is paying for trade war as another round of... 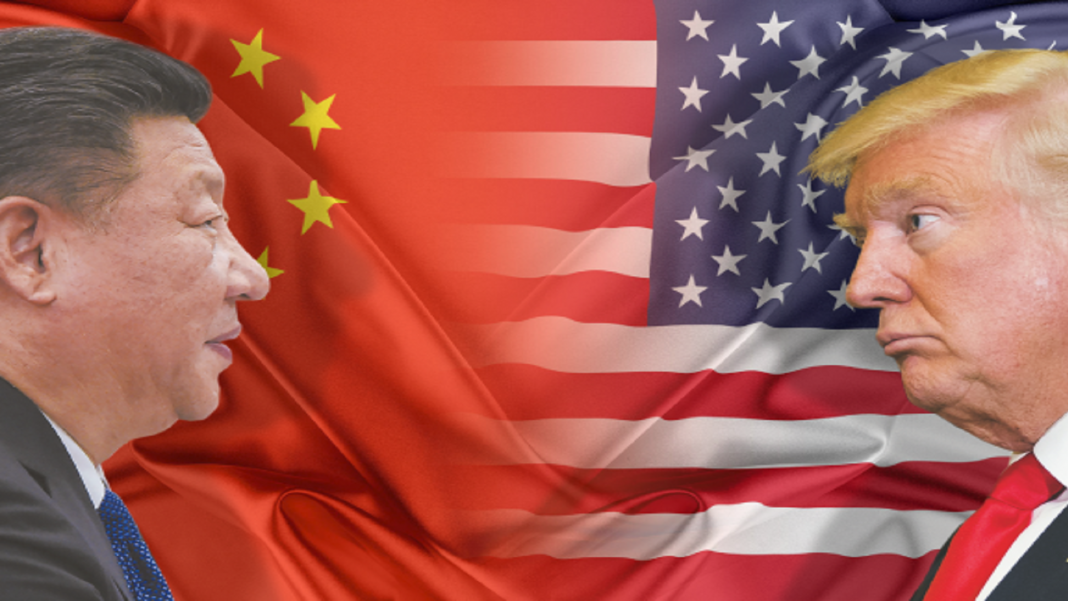 President Donald Trump said China, not U.S. companies or consumers, is paying for the trade warOpens a New Window.on Sunday hours after another round of tariffs on billions of dollars of Chinese goods set inOpens a New Window..

“It was brought out very strongly today by a number of great economists that, because ChinaOpens a New Window. has devalued their currency so much, that in fact they are actually paying for all of the tariffs we have. In addition to that, as you know, they’re pouring money into their economy,” Trump told reporters on the South Lawn of the White House.

It’s an argument Trump has used beforeOpens a New Window..

“So far our consumer is paying nothing – and no inflation,” he tweeted in August.

he president also said a September meeting to discuss trade with the Chinese was still happening even though both countries just imposed even more tariffs on each others’ goods.

“We are talking to China, the meeting is still on, as you know, in September. That hasn’t changed. …  We can’t allow China to rip us off more as a country,” Trump said on Sunday.

He downplayed the plight of farmers, many of whom say the trade war is cutting into their profitabilityOpens a New Window. in an already-tough industry.

“We’re taking in tens of billions of dollars, we’re giving some of the money to the farmers. I’m making the farmers more than whole. The farmers are doing better than if China, frankly, were buying,” Trump said.