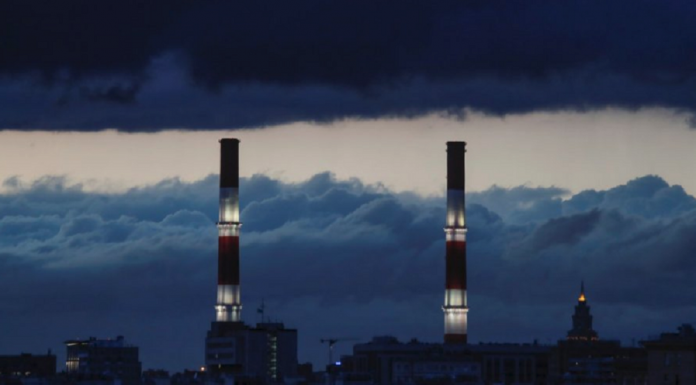 The United States is stepping up digital incursions into Russia’s electric power grid in a warning to President Vladimir V. Putin and a demonstration of how the Trump administration is using new authorities to deploy cybertools more aggressively, current and former government officials said.

In interviews over the past three months, the officials described the previously unreported deployment of American computer code inside Russia’s grid and other targets as a classified companion to more publicly discussed action directed at Moscow’s disinformation and hacking units around the 2018 midterm elections.

Advocates of the more aggressive strategy said it was long overdue, after years of public warnings from the Department of Homeland Security and the F.B.I. that Russia has inserted malware that could sabotage American power plants, oil and gas pipelines or water supplies in any future conflict with the United States.

But it also carries significant risk of escalating the daily digital Cold War between Washington and Moscow.

The administration declined to describe specific actions it was taking under the new authorities, which were granted separately by the White House and Congress last year to United States Cyber Command, the arm of the Pentagon that runs the military’s offensive and defensive operations in the online world.

But in a public appearance on Tuesday, President Trump’s national security adviser, John R. Bolton, said the United States was now taking a broader view of potential digital targets as part of an effort “to say to Russia, or anybody else that’s engaged in cyberoperations against us, ‘You will pay a price.’”