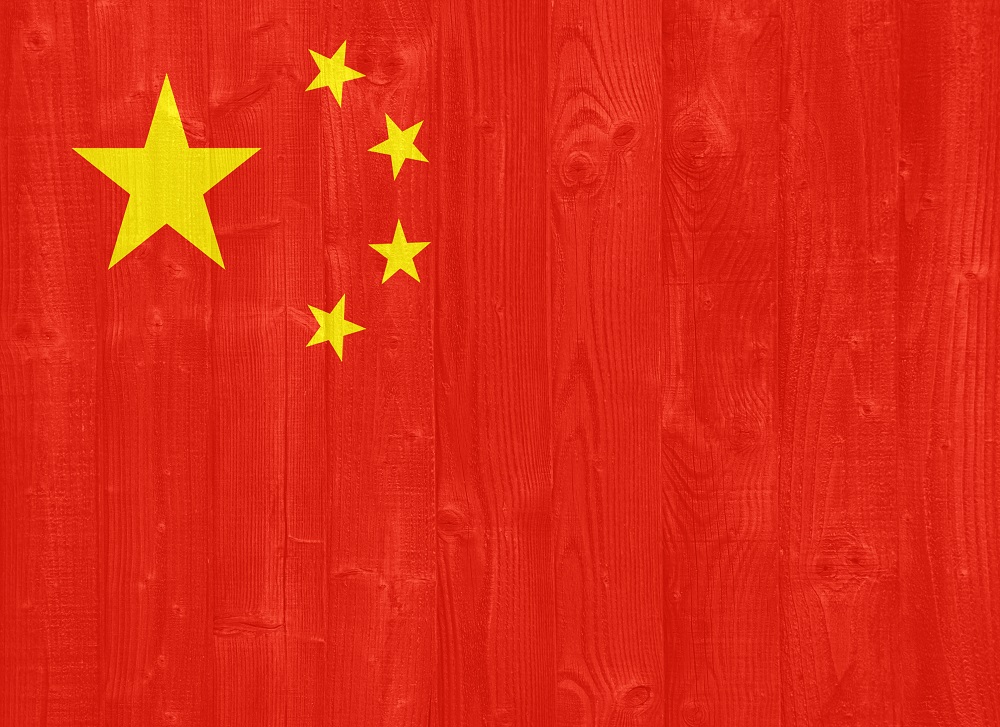 General Joseph Dunford, America’s top military officer, has announcedhe will be meeting with Google representatives this week to talk about the company’s assistance to China’s People’s Liberation Army.

Dunford, chairman of the Joint Chiefs of Staff, first stoked the controversy over Google on March 14 during his appearance before the Senate Armed Services Committee. “The work that Google is doing in China is indirectly benefiting the Chinese military,” he said.

“We watch with great concern when industry partners work in China knowing that there is that indirect benefit,” he added later. “Frankly, ‘indirect’ maybe not be a full characterization of the way it really is. It’s more of a direct benefit to the Chinese military.”

Google issued a firm denial in response to Dunford’s comments. “We are not working with the Chinese military,” a spokesperson said. “We are working with the U.S. government, including the Department of Defense, in many areas including cybersecurity, recruiting and healthcare.”

But Dunford is correct. The denial, even if technically accurate, is nonetheless misleading. Google maintains arrangements that it either knows or should know directly benefit the Chinese military.

For instance, in December 2017 the company announced the formation of the Google AI China Center in Beijing.

Due to Chinese ruler Xi Jinping’s announced policy of “civil-military fusion,” there is no longer any meaningful distinction between civil and military research, especially in areas like AI that Xi has determined China must dominate. As Bob Work, once U.S. deputy defense secretary, said of the new facility in the Chinese capital, “Anything that’s going on in that center is going to be used by the military.”

Similarly, acting Defense Secretary Patrick Shanahan sounded the alarm at that Senate Armed Services Committee hearing on March 14. “The fusion of commercial business with military is significant,” he said. “The technology that is developed in the civil world transfers to the military world. It’s a direct pipeline. Not only is there a transfer, there’s also systematic theft of U.S. technology that facilitates even faster development of emerging technology.”