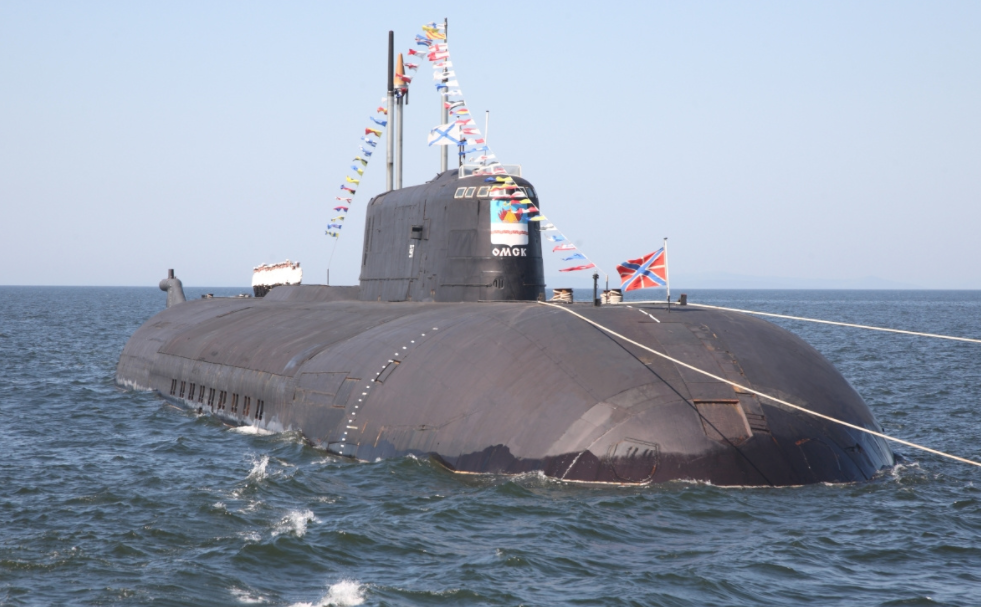 A key tool in the U.S. Navy’s fight against Russian and Chinese submarines weighs eight pounds, is three feet long and it doesn’t even explode.

The sonobuoy is an expendable, waterborne sensor that has been air-dropped by the hundreds to detect enemy subs, a go-to capability for America and its allies for decades. The Pentagon wants to buy 204,000 sonobuoys in its fiscal 2020 budget request, a 50 percent spending increase over 2018.

But just as the U.S. military needs them most, this critical capability is under threat, and it’s got nothing to do with an enemy nation. Without government investment in the market, the Pentagon says it may no longer have a reliable supplier, according to officials who spoke to Defense News.

Like so many systems in the Pentagon’s arsenal, America has just one proven supplier. In this case, it is a joint venture between the United States and the UK called ERAPSCO. The Pentagon says ERAPSCO will dissolve by 2024 and that neither side of the partnership — Sparton Corp., of Schaumburg, Illinois, and Ultra Electronics, of Middlesex in the U.K. — will be able to make the necessary investments to produce the capability independently.

It’s an “acknowledged weakness” in the industrial base that required the Pentagon find a solution, said Eric Chewning, a top Pentagon official who was until January the head of the Pentagon’s industrial policy office.

As a result, U.S. President Donald Trump in March signed a memo invoking the Defense Production Act to declare domestic production for the five types of AN/SSQ sonobuoys “essential to the national defense” and grant the Pentagon authorities to sustain and expand the capability. The Air Force, in anticipation, issued a market research solicitation to find suppliers beyond ERAPSO.

“Due to the significant efforts and expenditures, it is unlikely that either the JV partners (or any other entity) will be independently able to make the necessary investments to develop and produce the required sonobuoy demands by 2024,” Andrews said, adding that “DoD intervention into the market is necessary.”