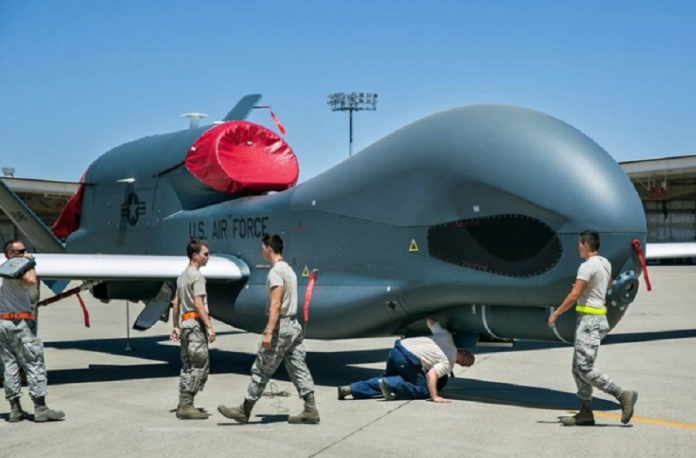 Hundreds of US defense contractor personnel will evacuate Balad Air Base in Iraq due to “potential security threats,” Iraqi military sources have told the media.

Nearly 400 employees of Lockheed Martin and Sallyport Global stationed at the base north of Baghdad are due to leave the country in a two-stage process due to continuing tensions with Iran, according to Reuters. The evacuation follows last month’s recall of hundreds of non-emergency diplomatic staff from the US embassy in Baghdad, which was also attributed to rising tensions with Iraq’s neighbor.

US contractors working at Balad provide security, training, and other basic operations as well as assisting the Iraqi military in maintenance of its F-16 fleet. The base was subject to investigation by the US Government Accountability Office and Department of Justice over alleged mismanagement, bribery, verbal abuse, and racism by some contractors.

Militants reportedly fired three rockets into Balad Air Base on Saturday, causing no casualties but starting small brush fires which were quickly extinguished, according to Iraqi military sources. The otherwise unremarkable attack came amid a buildup of tensions between the US and Iran that culminated Thursday morning in the downing of a US surveillance drone over Iranian airspace near the Strait of Hormuz.